‘Tis the season to propose and we have so many ideas!  We asked ‘proposal experts’, The Event Planners, to share with us their four most popular marriage proposal requests and this is what they had to say:

“We have curated some fantastic marriage proposals. Most guys ask to include the following three aspects:  A view or breathtaking backdrop, a private or semi-private location and a photographer.  Some would then add elements, such as an adventurous activity, to precede the proposal or loads of flowers and candles.” 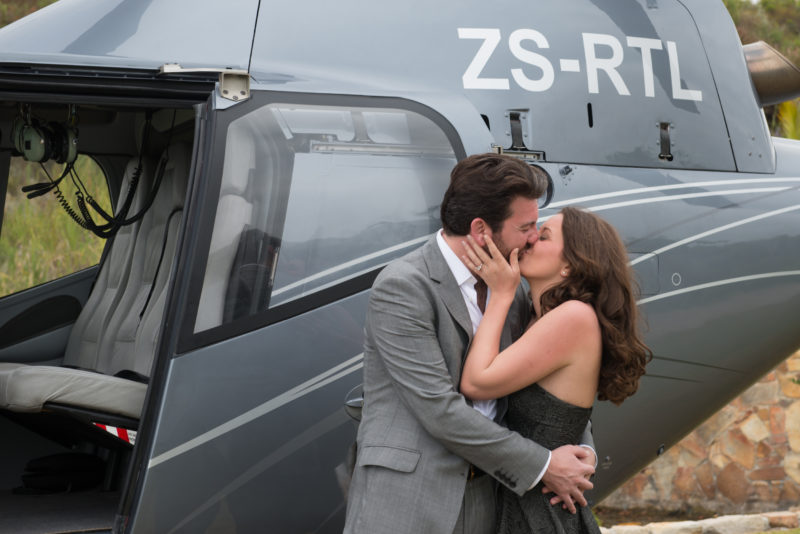 One of our most extravagant proposals included a helicopter flight to a secluded luxury villa.  The villa was booked out for just the two of them and a complete surprise to her.  They were welcomed by a live jazz band and lunch set-up with a stunning view.  At the planned moment, the band played their special song and he proposed.  Lunch was followed by water sports and a couple photoshoot.  They were then flown back to Cape Town at sunset.  It was as if they were characters in a romantic movie!  See it here. 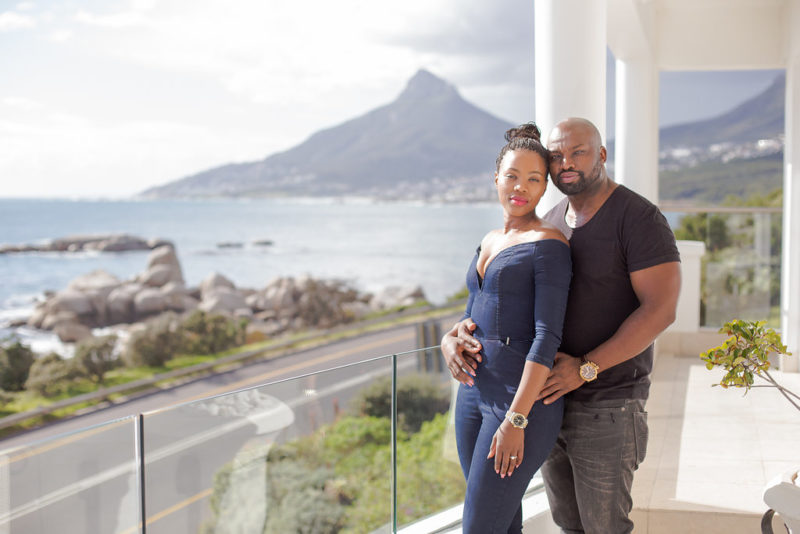 This proposal played out at a popular hotel with views to die for. They flew down from Johannesburg for the weekend and then booked a helicopter charter flight to the hotel. (We also recommend hiring a sport’s car and take a scenic drive to your destination).  Our couple stayed for two romantic nights and made full use of the hotel’s spa and other facilities. He asked her during a private picnic set up for them on their balcony to take in the views.  This was followed by a couple shoot and sunset dinner.  See it here. 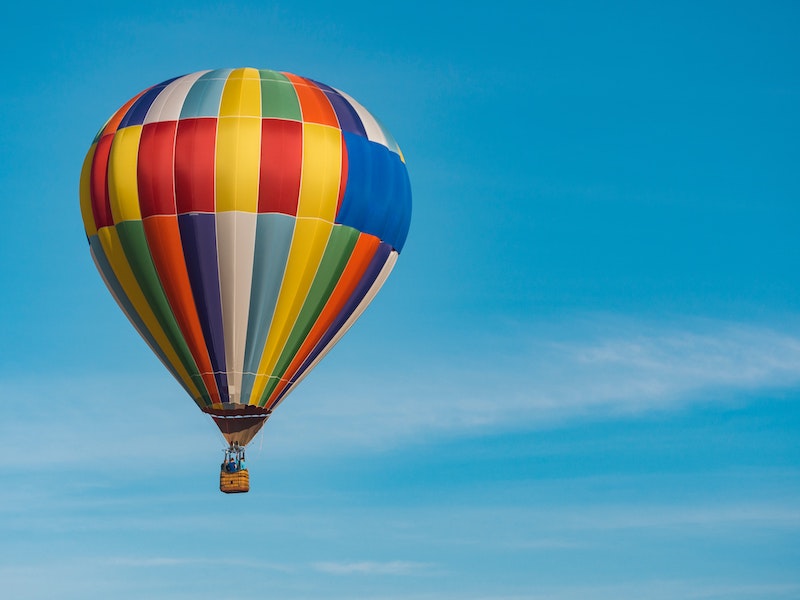 There is something vintage, romantic and adventurous about an early morning hot air balloon flight.  Our couple booked a flight with a photographer.  He proposed prior to the flight, but the photographer was already there to capture the moment.  The flight was followed by breakfast at a five-star hotel, complemented by lots of flowers and bubbly.  This is really an unforgettable experience – something you can tell your kids about one day. 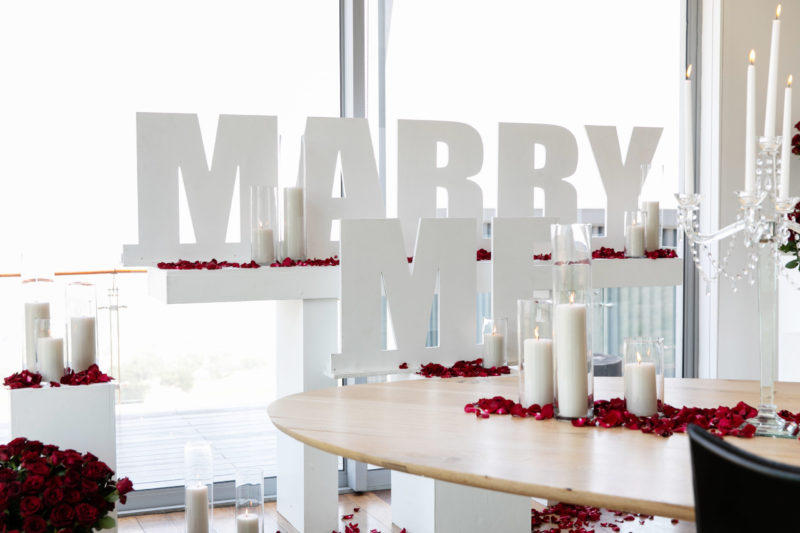 This is a popular choice.  Pick a meaningful location – somewhere in the middle of a field, in a big empty white room, in the house you are building / renovating together or a balcony at sunset.  Think flowers and candles and any other sentimental items such as framed photographs, a forgotten bottle of wine you bought together on an overseas trip, a song that brings back memories, a vintage jewellery item that speaks to her… Some guys don’t always have the right words, this gesture just says it all and takes the pressure off.

The secret to a successful proposal is to choose something that is meaningful to you both, something that speaks to her heart.  It doesn’t have to break the bank, as long as she says ‘yes’!

Contact The Event Planners to start planning your perfect marriage proposal in Cape Town – [email protected] or the form below. 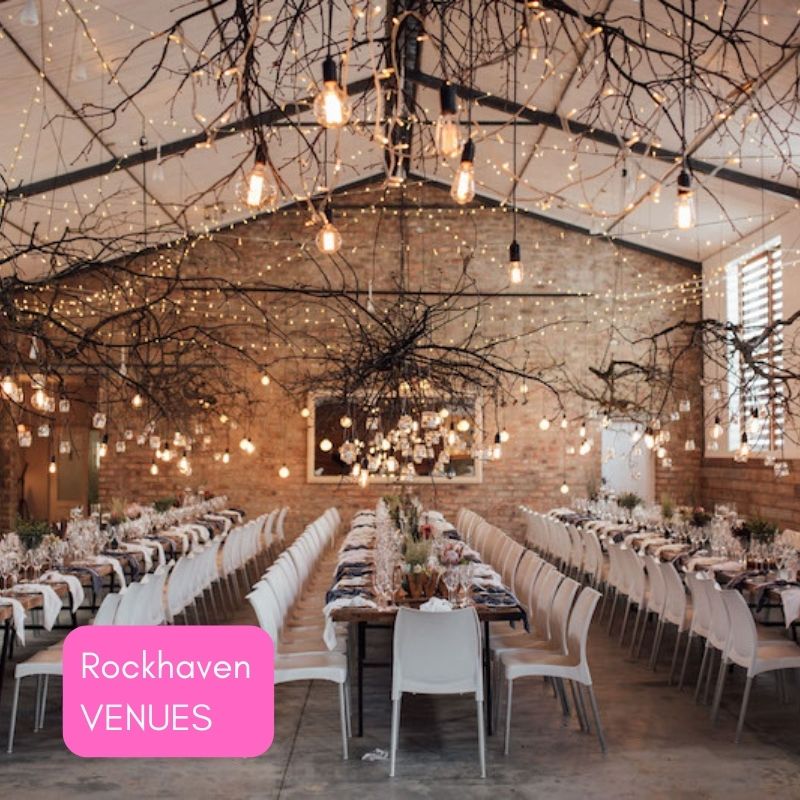 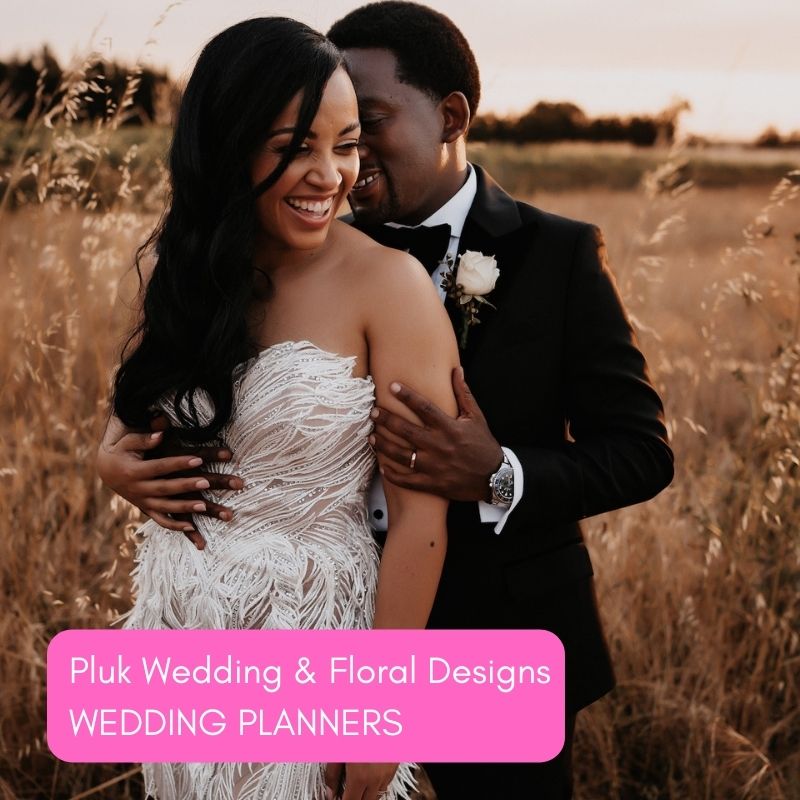 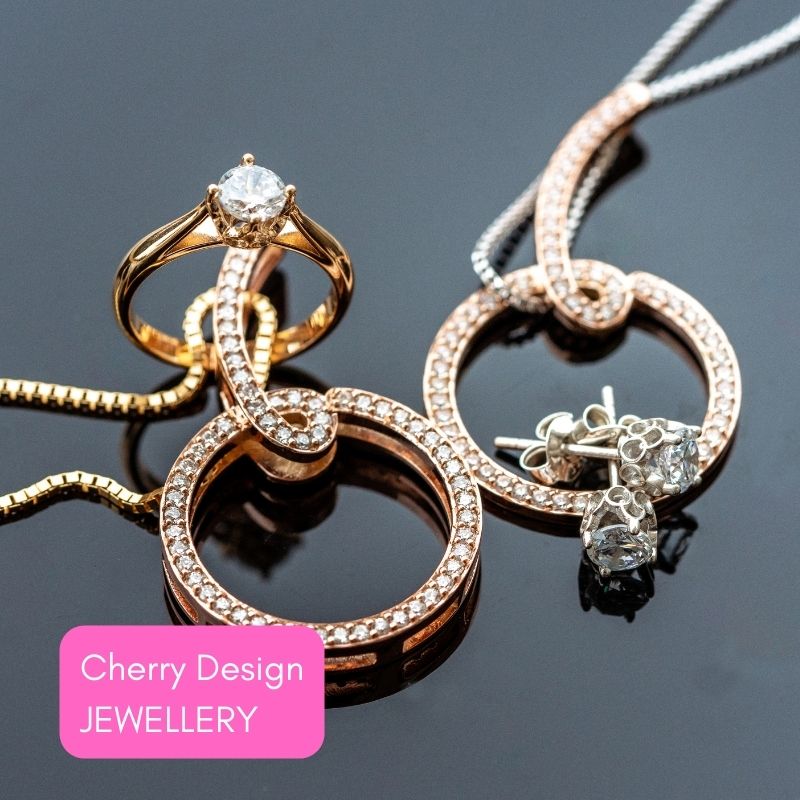 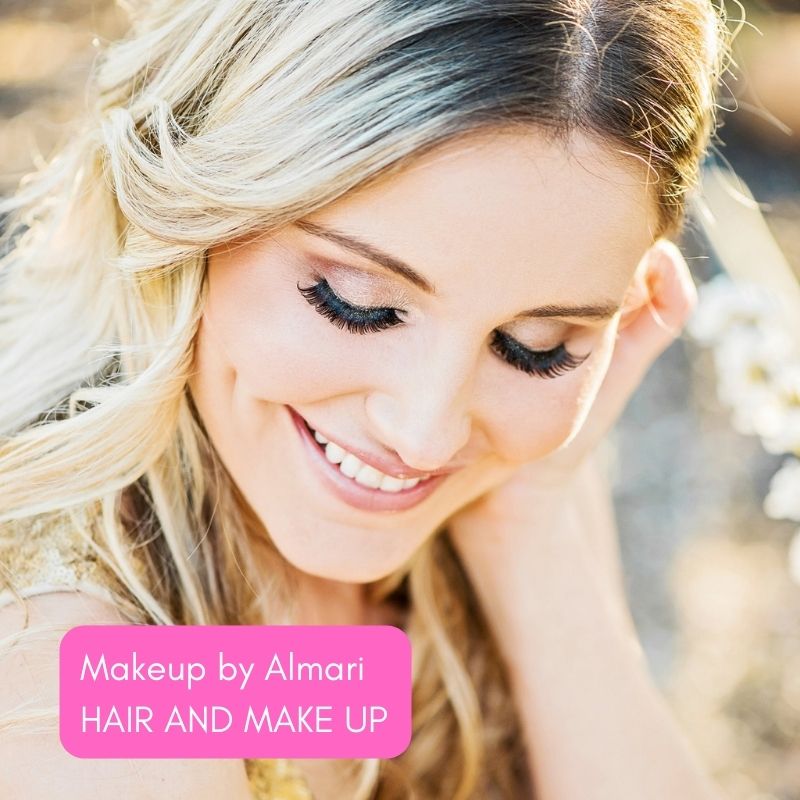 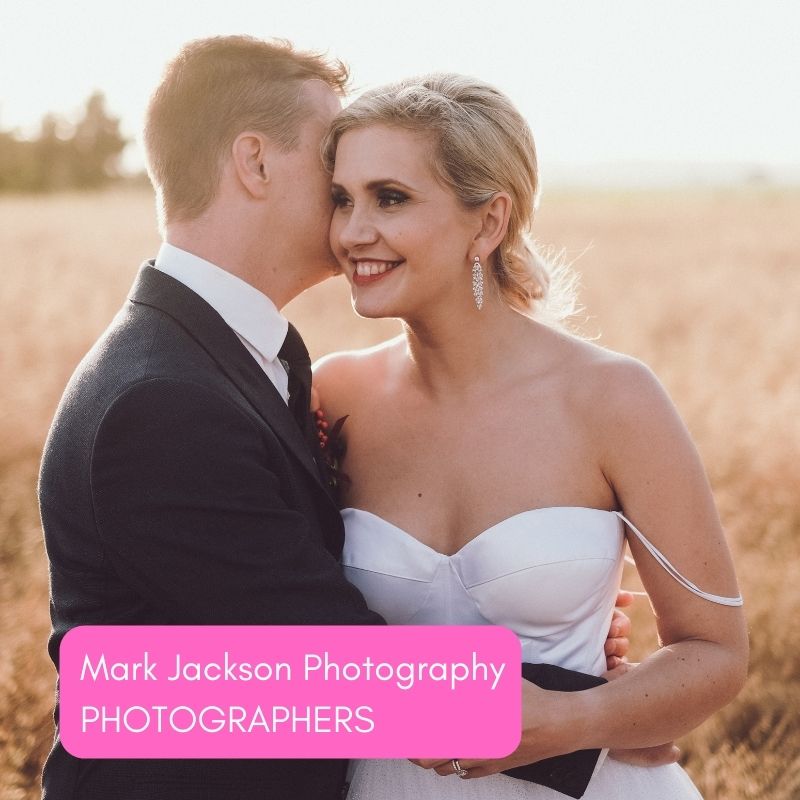 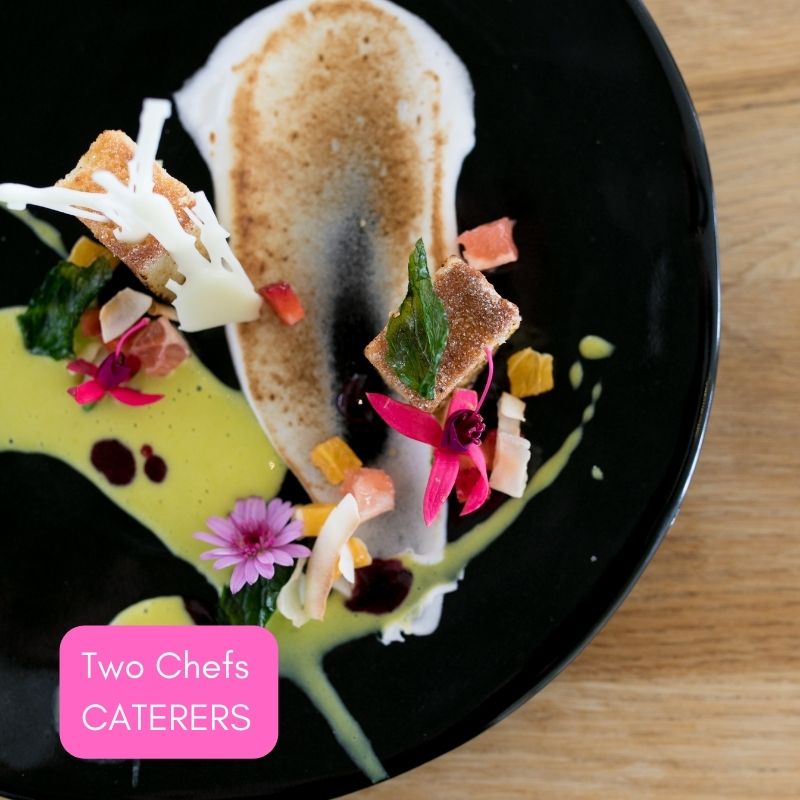 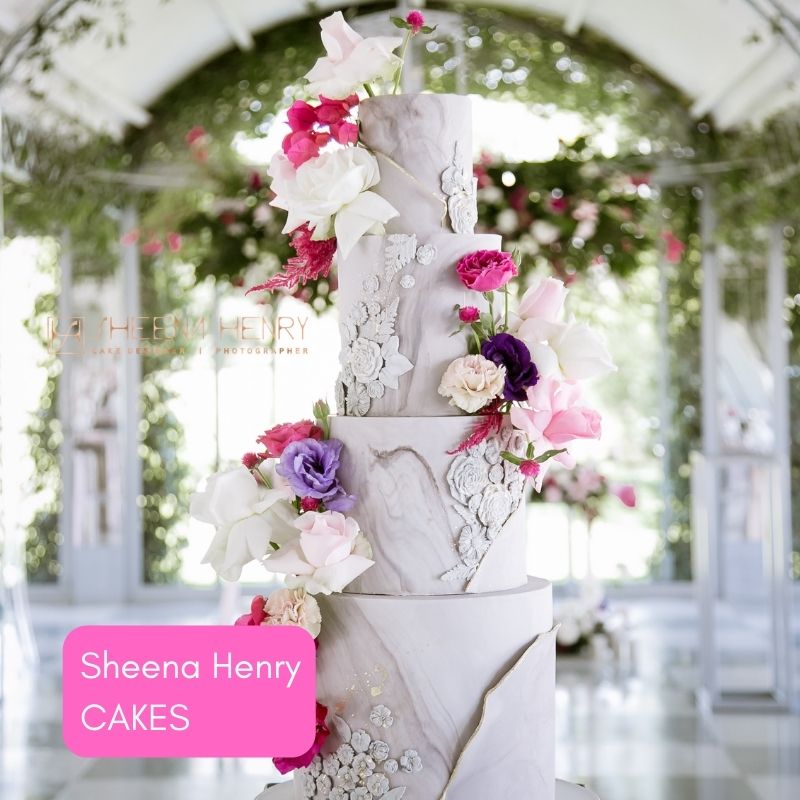 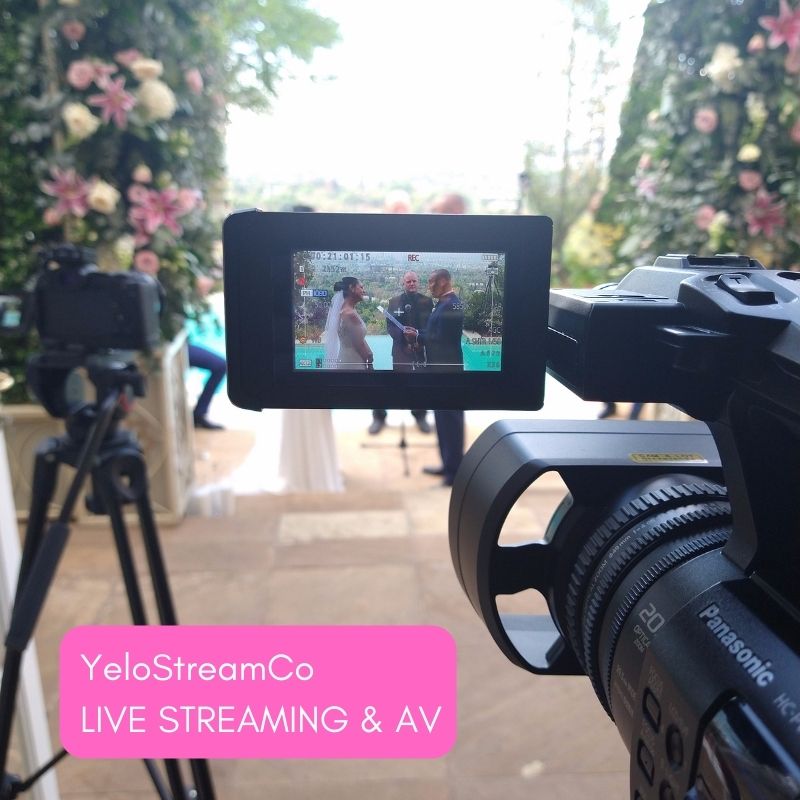 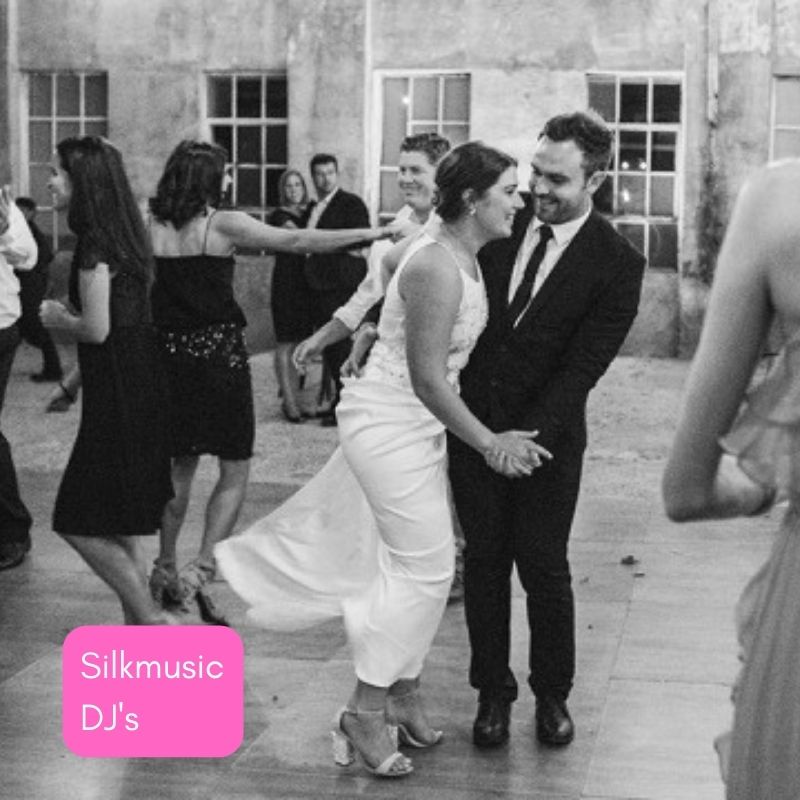 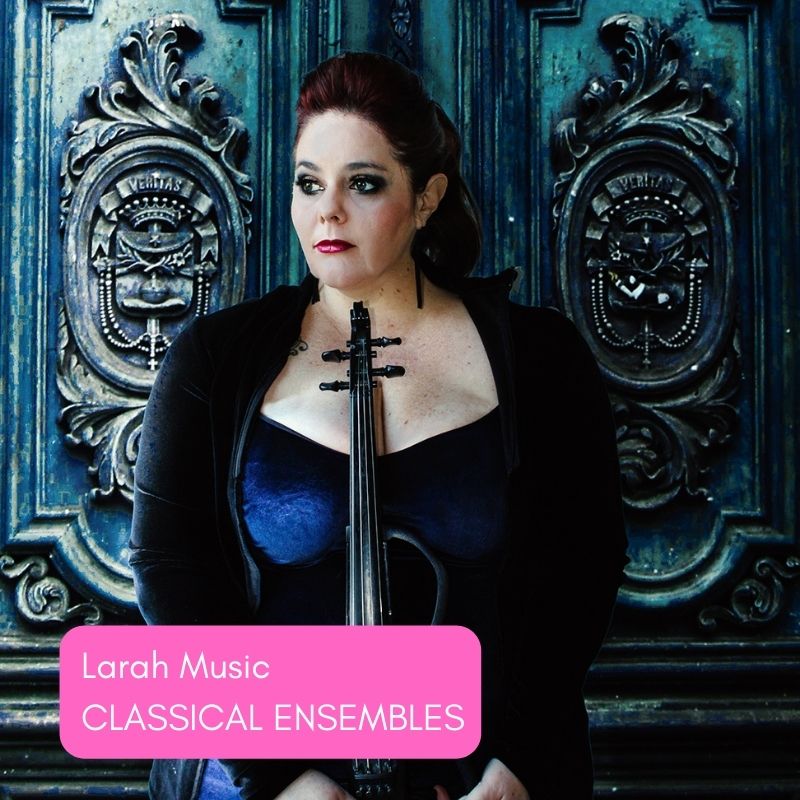 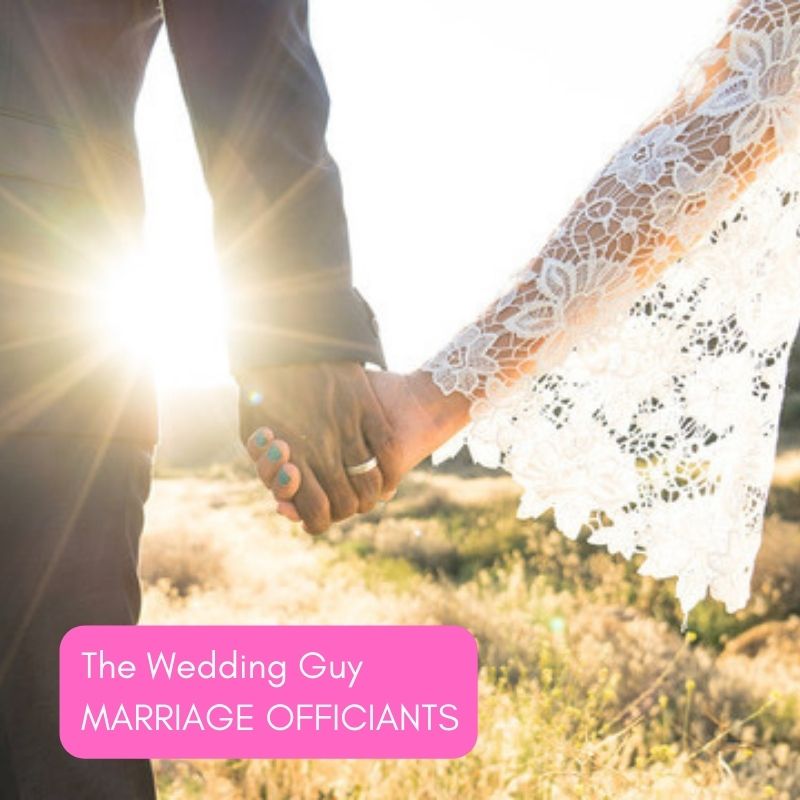 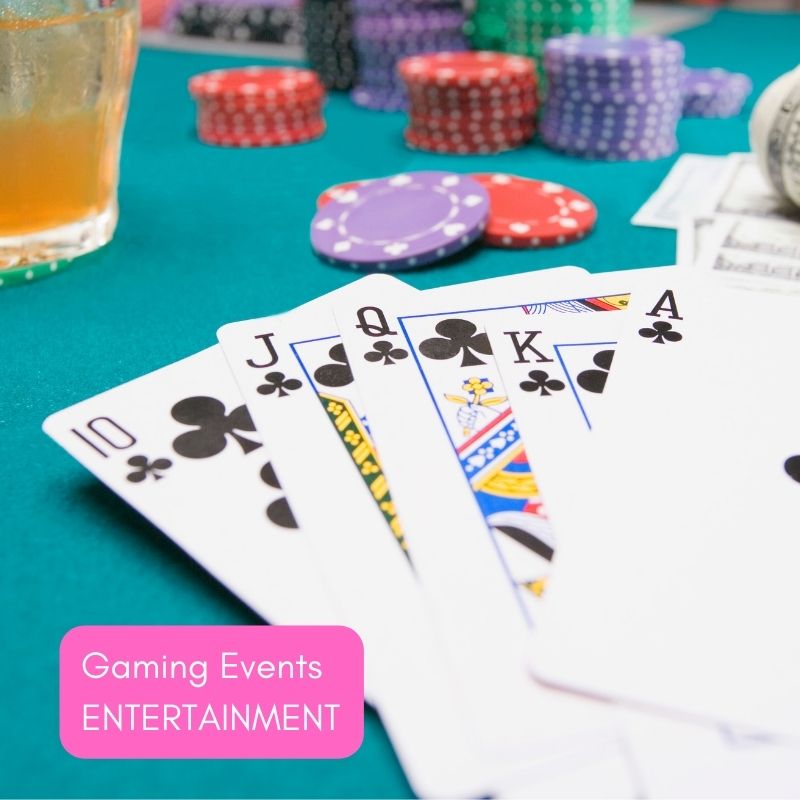 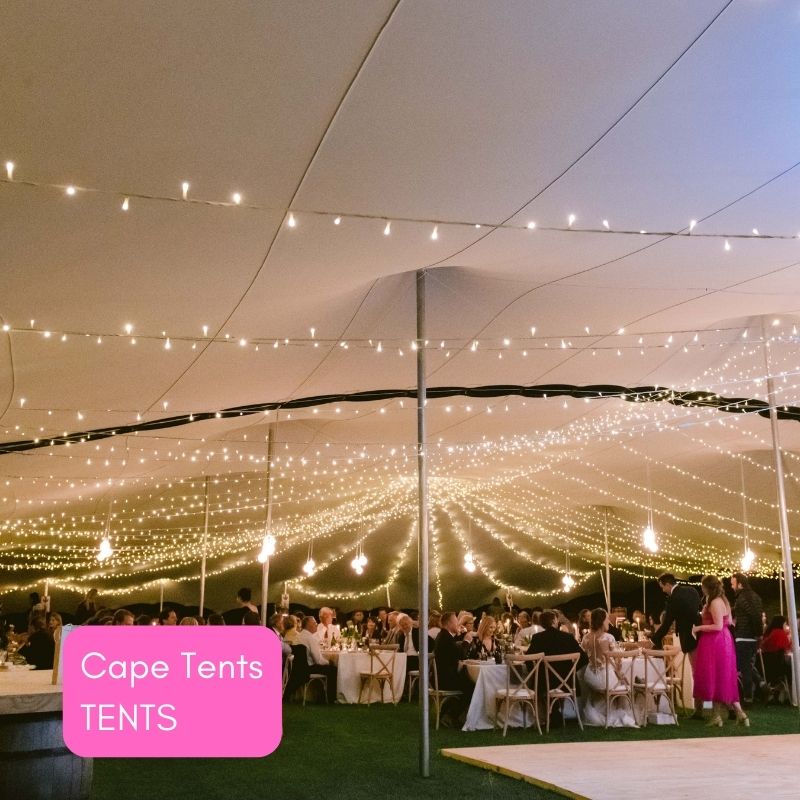